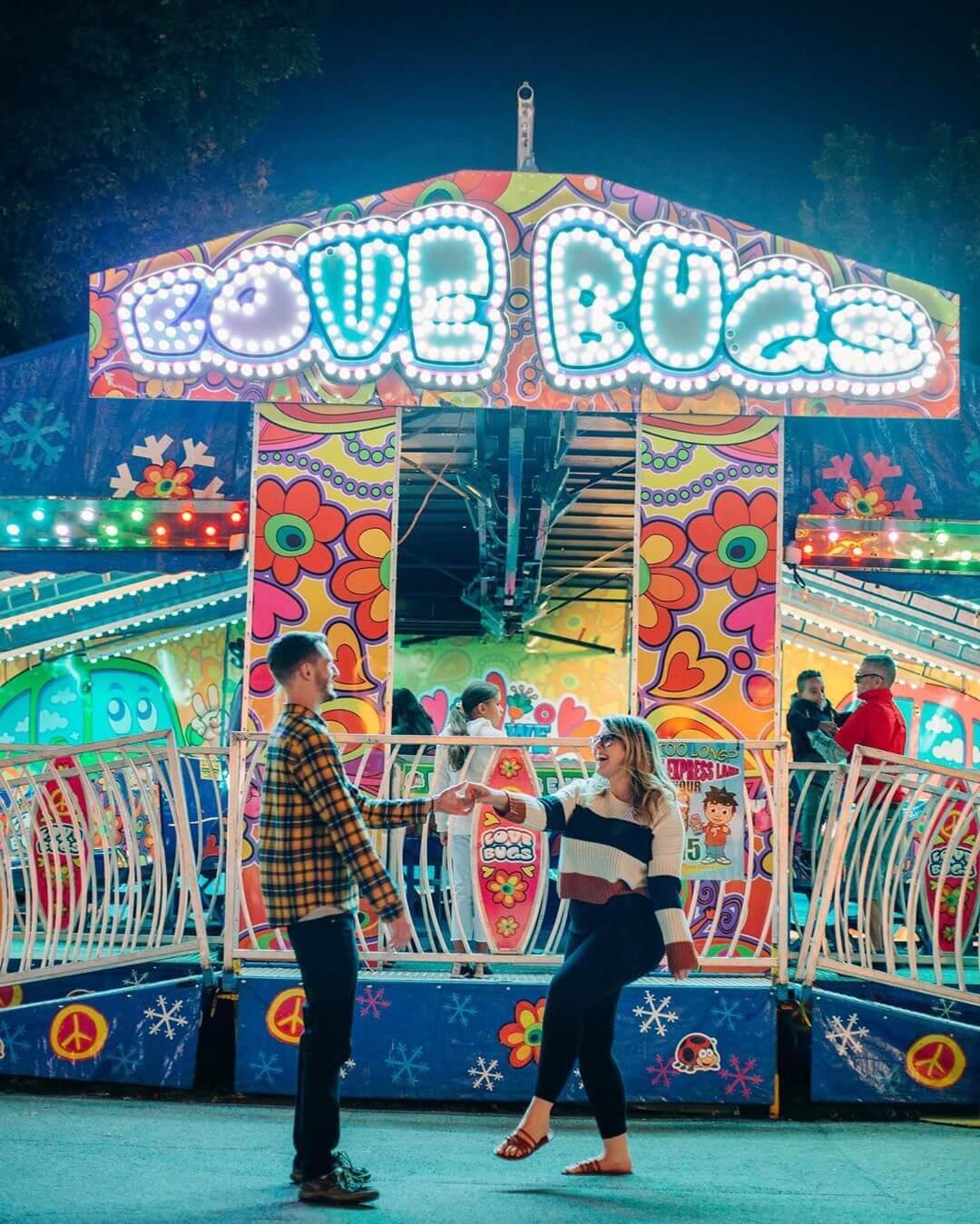 The Big E, formally known as The Eastern States Exposition, is billed as "New England's Great State fair". It is the largest agricultural event on the eastern seaboard and the sixth-largest fair in the nation. The Big E is inclusive of all six of the New England states: Connecticut, Maine, Massachusetts, New Hampshire, Rhode Island, and Vermont. Each of the New England states is prominently represented at the fair.Located in the Pioneer Valley of Western Massachusetts, a short distance from the Memorial Bridge spanning the Connecticut River, The Big E is held every autumn in West Springfield, Massachusetts. Each year, the fair opens on the second Friday after Labor Day and runs for seventeen days.

When: All Year Round

The Springfield Thunderbirds are a minor league professional ice hockey team in the American Hockey League that began playing in the 2016–17 season. They are the affiliate of the National Hockey League's St. Louis Blues. Based in Springfield, Massachusetts, the Thunderbirds play their home games at the MassMutual Center. Tickets are available all year round. 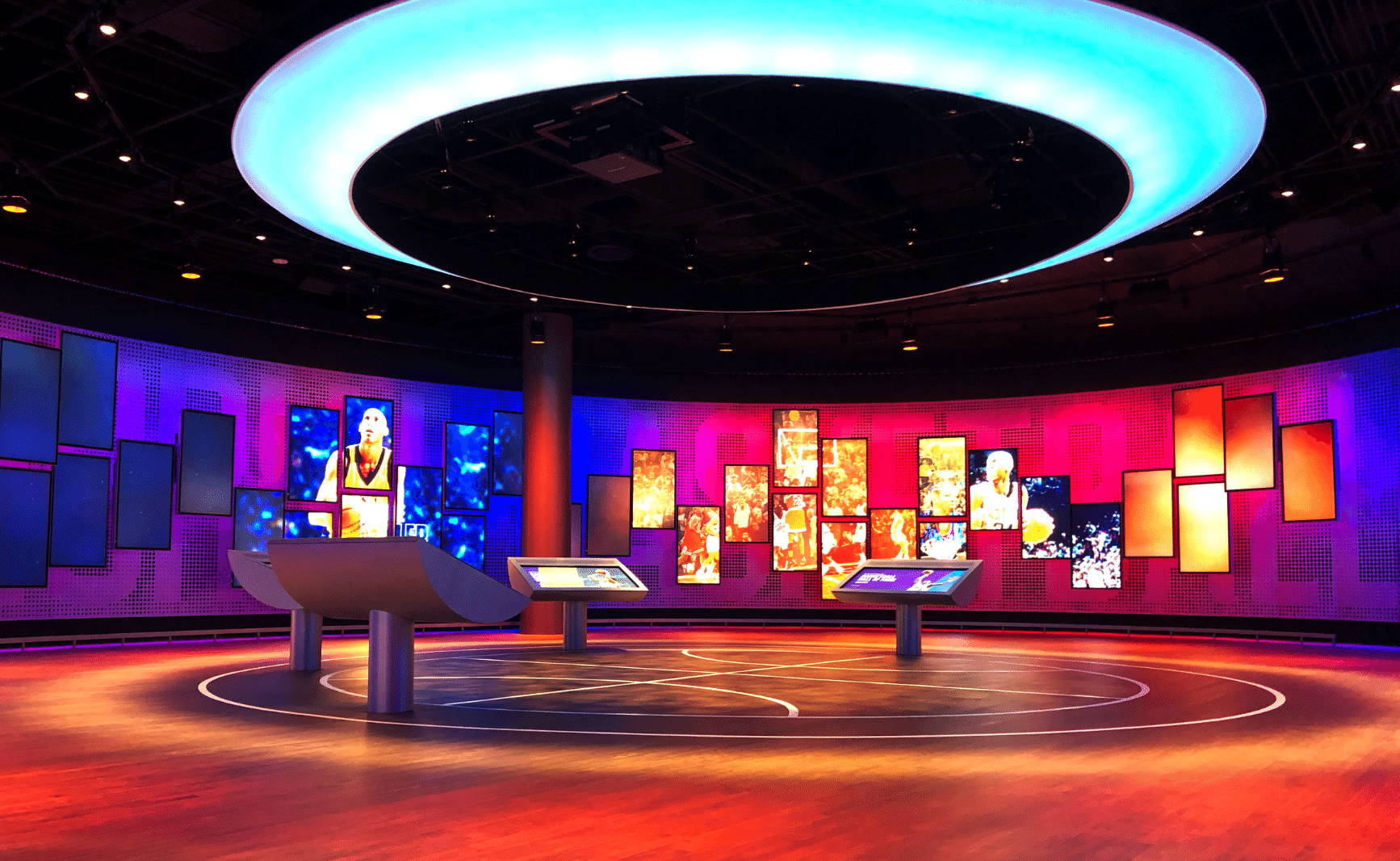 When:  All Year Round

The Birthplace of Basketball
Basketball is built into the fabric of Springfield College. The game was invented by Springfield College instructor and graduate student James Naismith in 1891, and has grown into the worldwide athletic phenomenon we know it to be today. The Naismith Memorial Basketball Hall of Fame serves as basketball's most complete library, in addition to promoting and preserving the history of basketball. 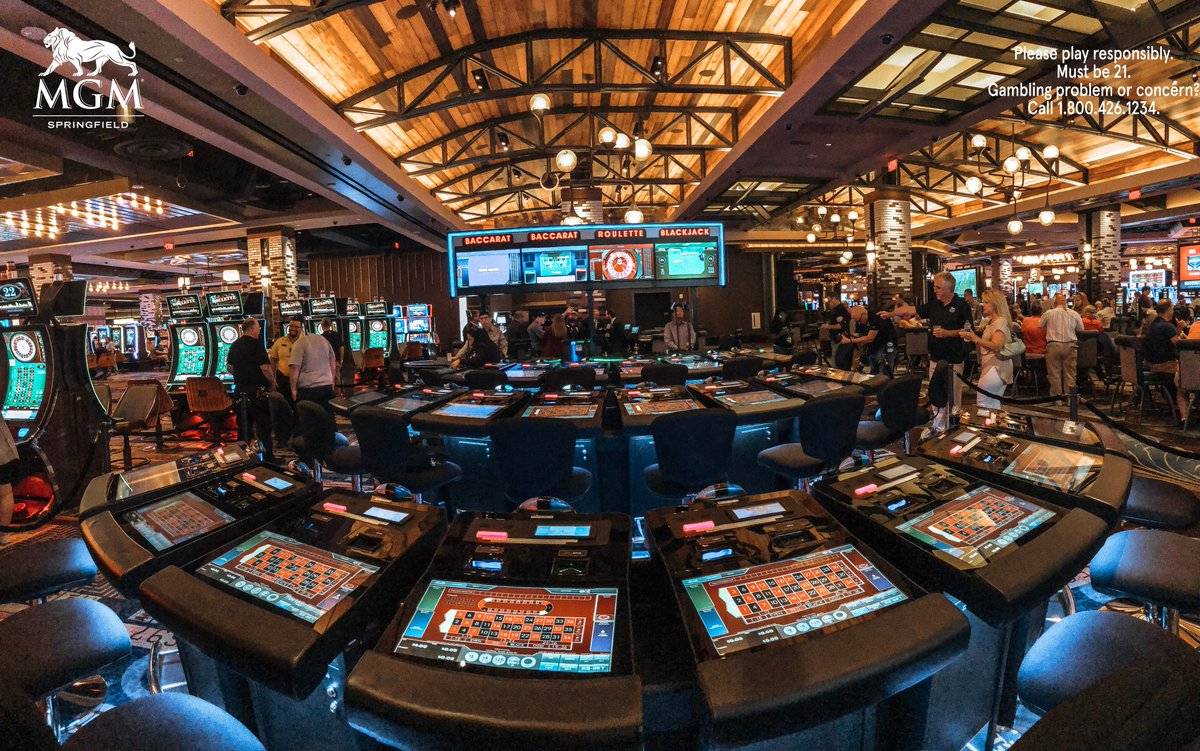 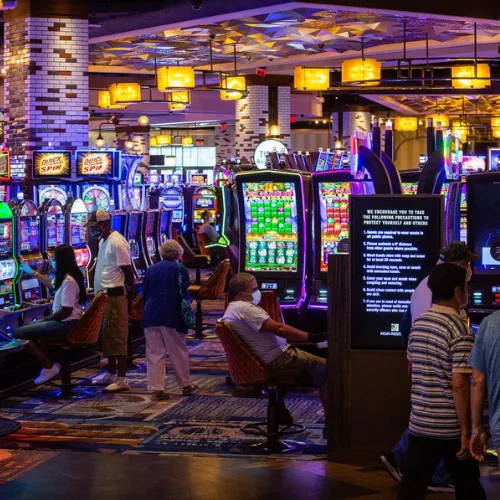 Our historic Armory at MGM Springfield is the place to go for laughs at our Roar! Comedy Club. The unique comedy series developed by John Tobin Presents, complements the robust entertainment offerings at New England’s first integrated resort casino and features an eclectic mix of nationally popular comedians as well as rising industry stars. 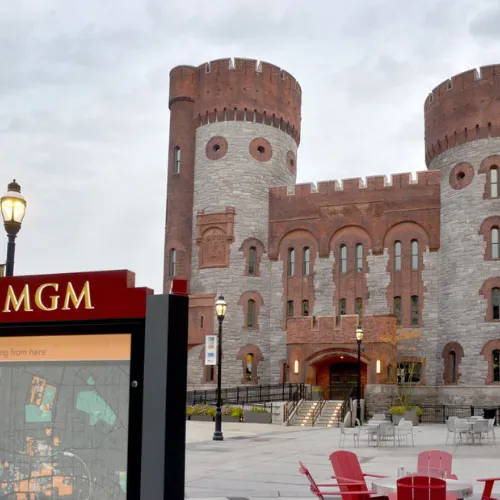 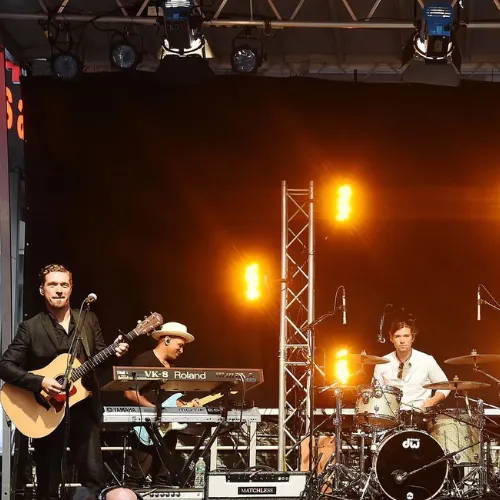 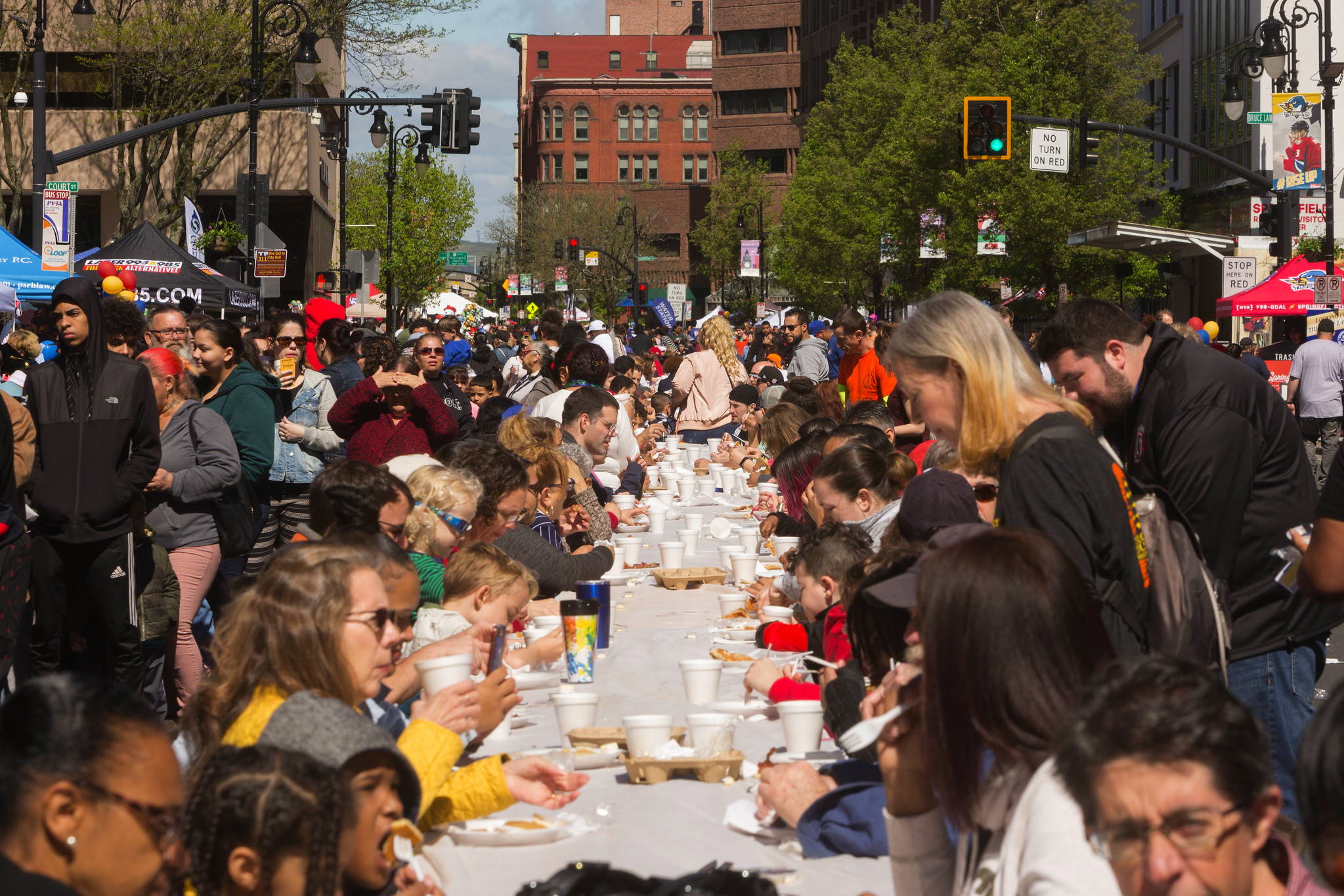 The World’s Largest Pancake Breakfast is a great way to meet neighbors and friends as the community sits down at Springfield’s breakfast table. The menu includes hot, hearty pancakes, coffee, juice and milk, and lots of local talent.

The parade highlights Latino music and traditions and is a way for residents in Western Massachusetts to learn about the culture and celebrate it as well. 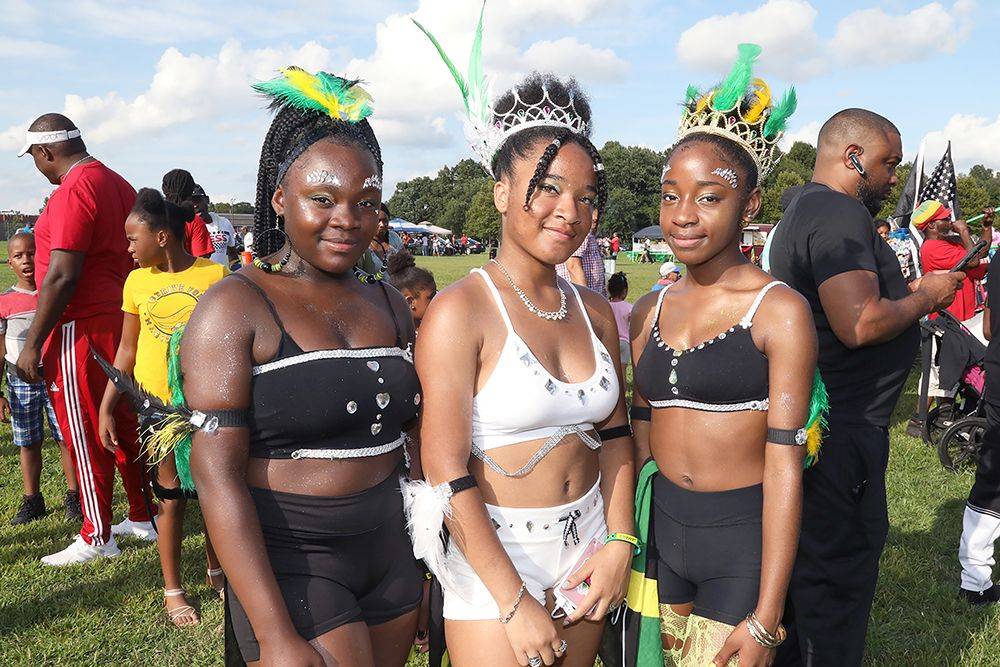 The all-day event begins with a parade and then Blunt Park is home to an all-day carnival, entertainment with Caribbean food and music.

Enter your email address to get notified about events happening in the area!

Added to your cart: