The "City of Firsts"

Springfield, Massachusetts has contributed many inventions that has made America what it is today. Below is the most popular inventions that were started created right here in Springfield. For the full list of inventions, please click the "Full List of Innovations" button above. You will be redirected to Springfield, MA official government website.

The history of basketball began with its invention in 1891 in     Springfield, Massachusetts by Canadian physical education instructor James Naismith

Invention of The Webster Dictionary

In 1831, George and Charles Merriam founded the company as G & C Merriam Co. in Springfield, Massachusetts. In 1843, after Noah Webster died, the company bought the rights to An American Dictionary of the English Language from Webster's estate. All Merriam-Webster dictionaries trace their lineage to this source. 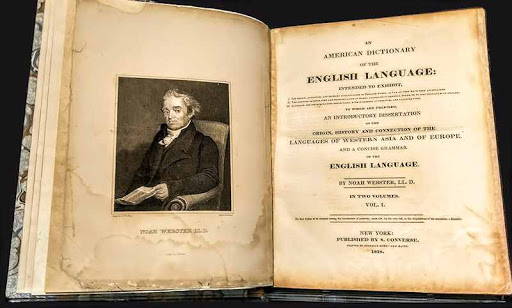 J. Frank and Charles Duryea of Springfield, Massachusetts, had designed the first successful American gasoline automobile in 1893 on Taylor Street, then won the first American car race in 1895, and went on to make the first sale of an American-made gasoline car the following year. 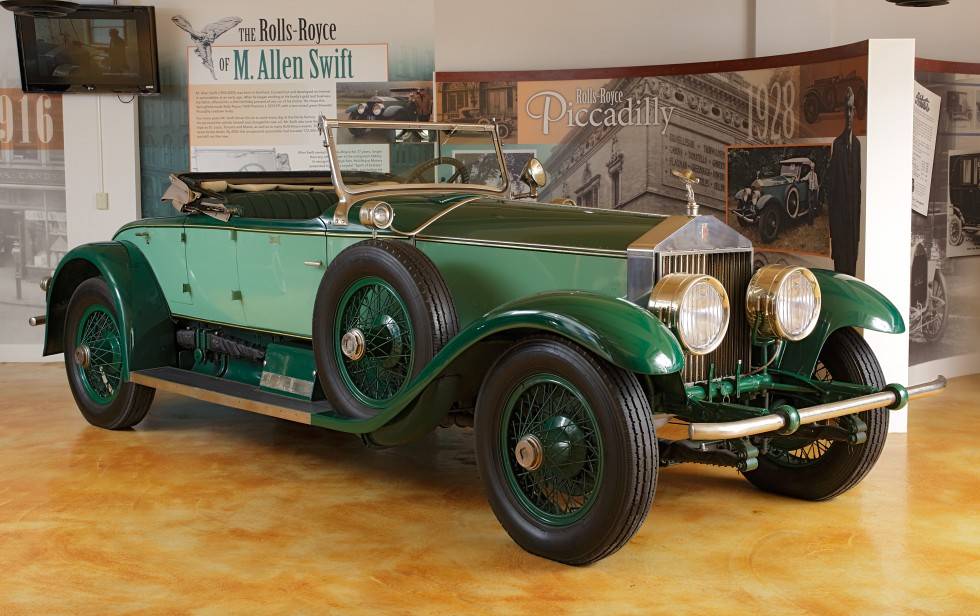 After World War I, Rolls-Royce, the British luxury car maker, decided to set up a manufacturing center in the United States. This was in response to the high demand for Rolls-Royce cars in this country. Due to the highly skilled workforce in Springfield, Massachusetts, the Company chose this region as the location for the plant. Over the course of the decade of the 1920s more than 3,000 luxury automobiles were produced in the Springfield factory. 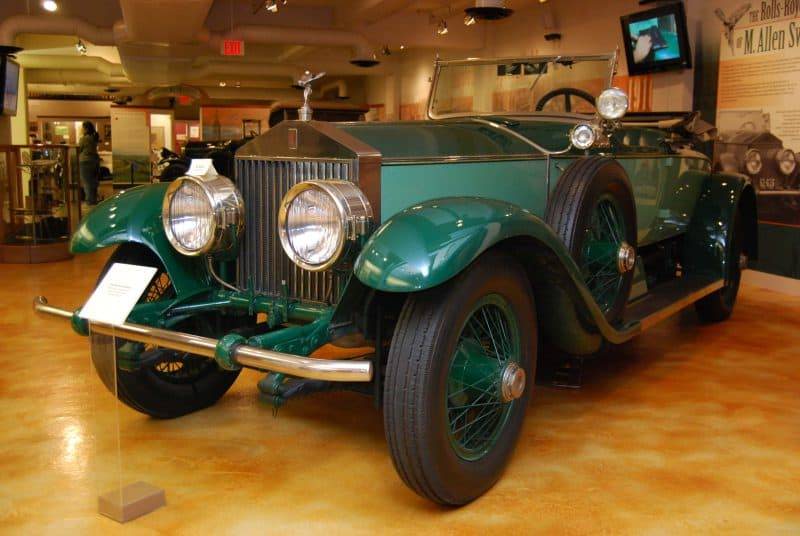 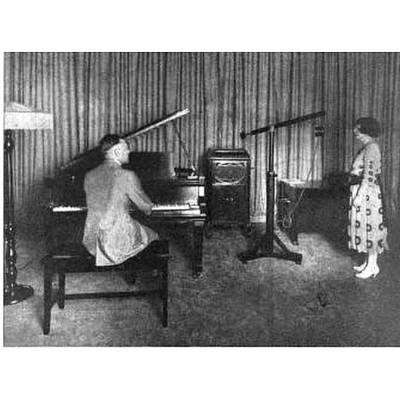 WBZ was one of a handful of radio stations that was issued the first Limited Commercial license that had specified broadcasting on the 360-meter wavelength that would be formally designated by the December 1st regulations. By some interpretations, this made WBZ America's first broadcasting station, and in 1923 the Department of Commerce, referring to WBZ, stated that "The first broadcasting license was issued in September, 1921". However, WBZ's priority is not widely recognized, when compared to other stations with earlier heritages, in particular KDKA, WWJ in Detroit, and KQW in San Jose, California (now KCBS in San Francisco). 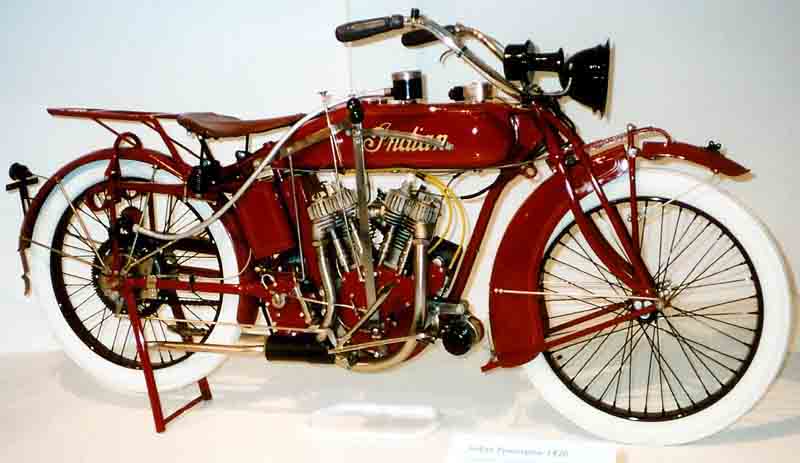 Springfield, Massachusetts was the first U.S city to obtain government contract to produce postcards in the late 19th century.

Added to your cart: